50 Facts About Jack Nicklaus – The Greatest Professional Golfer of All Time
Share Tweet Email 0 Comments
NEXT> 43 Facts About Michael Phelps - The Greatest Swimmer To Have Represented USA
Sunday, February 16, 2020
STAY CONNECTED WITH US

Jack Nicklaus is a retired American professional golfer, who is widely regarded as the greatest professional golfer of all time, with a total of 18 career major championships wins over a span of 25 years. Here are 50 facts about the golf champion 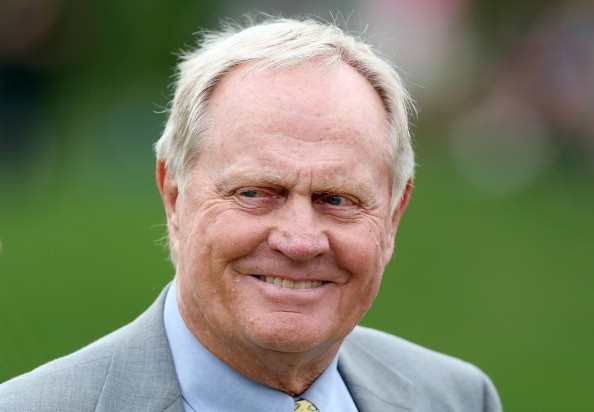 (Photo : Andy Lyons/Getty Images) Jack Nicklaus is pictured during the final round of the Memorial Tournament presented by Nationwide Insurance at Muirfield Village Golf Club on June 2, 2013 in Dublin, Ohio.
NEXT POST