43 Facts About Michael Phelps - The Greatest Swimmer To Have Represented USA
Share Tweet Email 0 Comments
NEXT> 50 Facts About Aaron Eckhart – Harvey Dent/Two-face From ‘The Dark Knight’
Thursday, January 23, 2020
STAY CONNECTED WITH US

Michael Fred Phelps II is an American competition swimmer and the most decorated Olympian of all time, with 22 medals in three Olympiads and a total of 39 world records. Here are 43 facts about the greatest swimmer 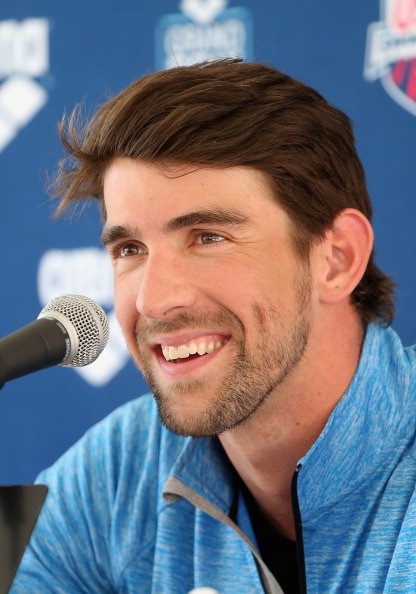 (Photo : Christian Petersen/Getty Images) Michael Phelps speaks at a press conference following practice for the Arena Grand Prix at the Skyline Aquatic Center on April 23, 2014 in Mesa, Arizona.
NEXT POST