50 Facts About Viswanathan Anand – The Lightning Kid In The Chess World
Share Tweet Email 0 Comments
NEXT> 50 Facts About Jesse Owens - The Greatest And Most Famous Athlete In Track & Field History
Sunday, January 26, 2020
STAY CONNECTED WITH US

Viswanathan "Vishy" Anand is a former World Chess Champion, who is the fourth player in the history to pass the 2800 Elo mark on the FIDE rating list. Here are 50 facts about the champion 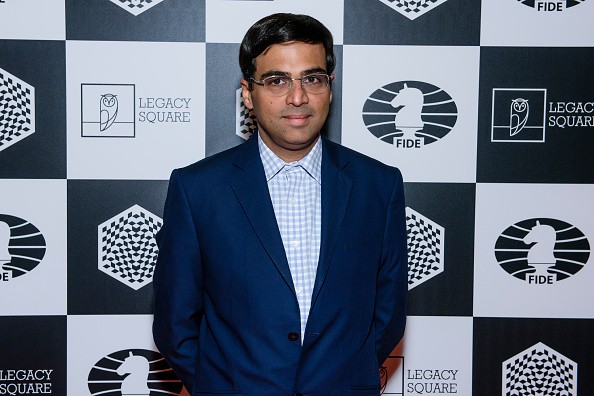