50 Facts About Jesse Owens - The Greatest And Most Famous Athlete In Track & Field History
Share Tweet Email 0 Comments
NEXT> 50 facts about actress Winona Ryder
Sunday, February 16, 2020
STAY CONNECTED WITH US

Jesse Owens was an American track and field athlete, specialized in the sprints and the long jump. He was a four-time Olympic gold medalist, with three world records and tying another in less than an hour. Here are 50 facts about the famous athlete: 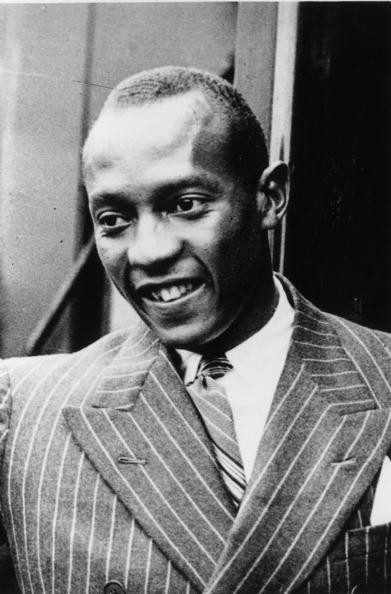