Steve McQueen was an American actor, who is known for his “anti-hero” persona, called "The King of Cool." Here are 50 facts about the actor. 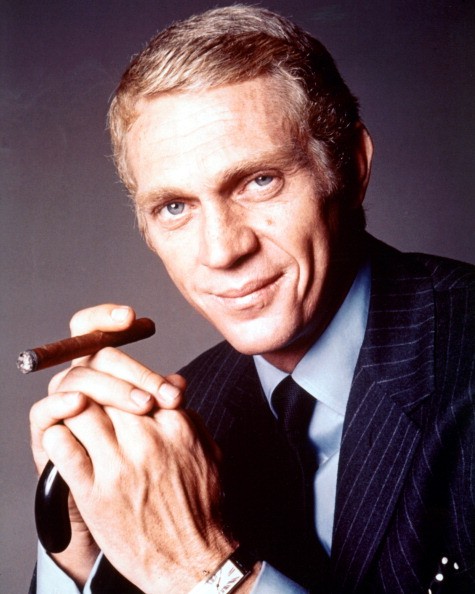 (Photo : Silver Screen Collection/Getty Images) Steve McQueen (1930-1980), US actor, wearing a dark blue pin stripe jacket, a blue shirt and a black tie, and holding a cigar in a publicity portrait issued for the film, 'The Thomas Crown Affair', 1968. The crime drama, directed by Norman Jewison, starred McQueen as 'Thomas Crown'.
NEXT POST