The Don was a cricketer acknowledged by all as the greatest test batsman of all time. He denounced the hero worship and celebrity status that followed his fame. 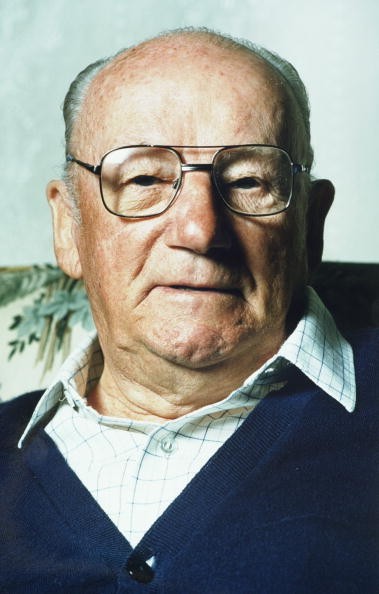 (Photo : Tony Lewis/ALLSPORT) A 1993 portrait of Sir Donald Bradman at his home in Adelaide.
NEXT POST