50 Facts About Angela Lansbury – Mrs. Iselin From ‘The Manchurian Candidate’

Angela Lansbury is a British-American-Irish actress and a fine singer, with an acting career spanning for seven decades in theatre, television and film. Most of her works has earned her global fame, with the most popular being her role as Jessica Fletcher in the series “Murder, She Wrote.” Here are 50 interesting facts about the award winning actress: 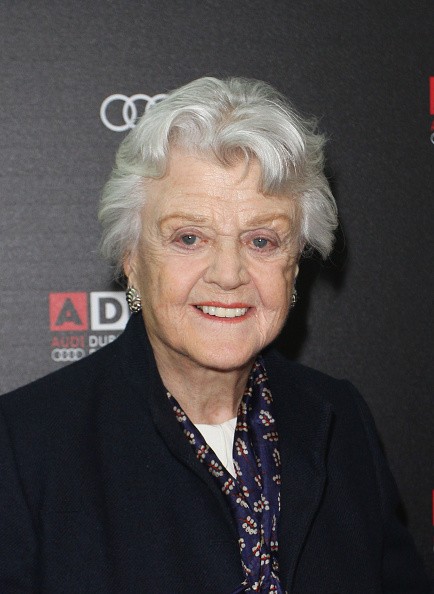