50 Facts About Ayrton Senna – Greatest Formula One Driver of All Time
Share Tweet Email 0 Comments
NEXT> 10 Surprising Things You Need to Know Before Renting a Car (VIDEO)
Tuesday, May 26, 2020
STAY CONNECTED WITH US

Ayrton Senna was a Brazilian racing driver, who has often been voted as the best and most influential Formula One driver of all time. Here are 50 facts about Senna: 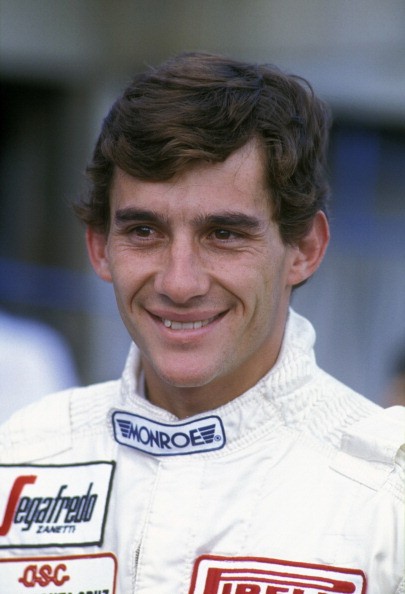