50 Facts About Mike Tyson: Is He the Greatest Boxer of All Time?
Share Tweet Email 0 Comments
NEXT> The most flawless women in the world
Tuesday, September 22, 2020
STAY CONNECTED WITH US

50 Facts About Mike Tyson: Is He the Greatest Boxer of All Time?

Mike Tyson is an American professional boxer, who is the first heavyweight boxer to simultaneously hold the WBA, WBC and IBF titles. Here are 50 facts about the boxer: 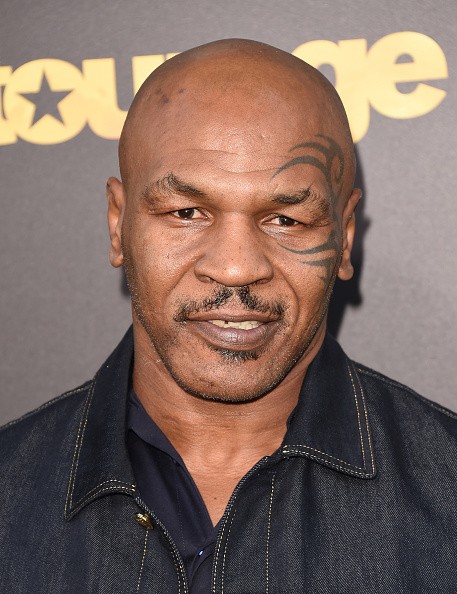