Valentino Rossi is an Italian professional motorcycle racer and multiple MotoGP World Champion, who is considered to be, one of the most successful motorcycle racers of all time. Here are 47 facts about the racer: 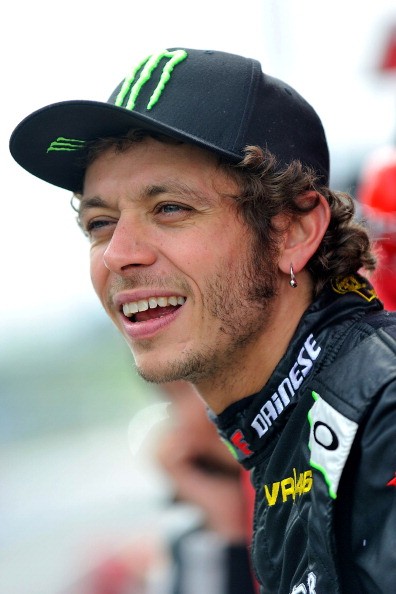