46 Facts About Bob Marley
Share Tweet Email 0 Comments
NEXT> 48 Facts About Diego Maradona - One Of The Greatest Football Players Of All Time.
Sunday, January 26, 2020
STAY CONNECTED WITH US

Bob Marley was a Jamaican reggae singer, guitarist, musician and a songwriter, famous for his distinctive songwriting and vocal style. Here are 46 facts about the singer: 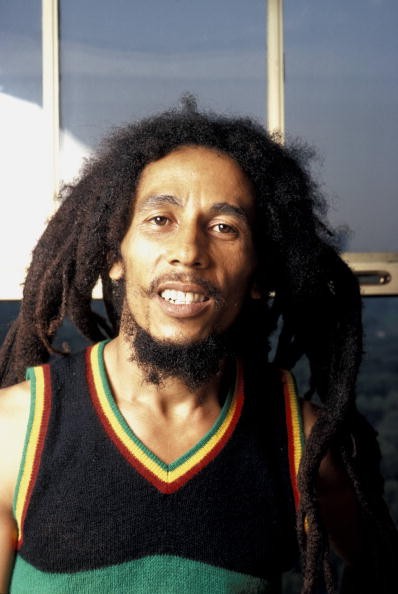