48 Facts About Diego Maradona - One Of The Greatest Football Players Of All Time.
Share Tweet Email 0 Comments
NEXT> 46 Interesting Facts About The Australian Tennis Legend Rod Laver
Sunday, January 19, 2020
STAY CONNECTED WITH US

48 Facts About Diego Maradona - One Of The Greatest Football Players Of All Time.

Diego Maradona is a retired Argentine professional footballer, who is most famous for his time at Napoli. Here are 48 facts about the football player: 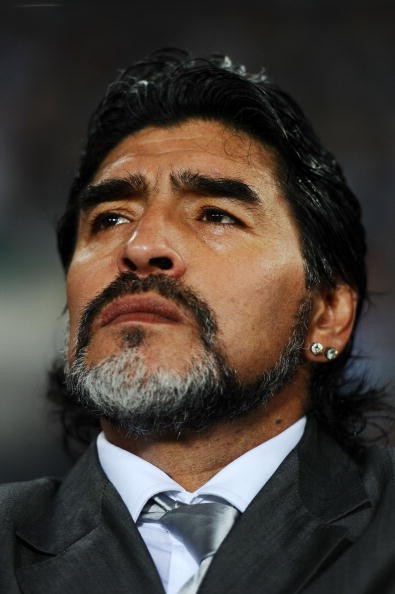 (Photo : Laurence Griffiths/Getty Images) Diego Maradona head coach of Argentina looks thoughtful ahead of the 2010 FIFA World Cup South Africa Round of Sixteen match between Argentina and Mexico at Soccer City Stadium on June 27, 2010 in Johannesburg, South Africa.
NEXT POST