Rod Laver is an Australian former tennis player, who is considered by many as one of the greatest players in tennis history. Here are 46 facts about the tennis legend: 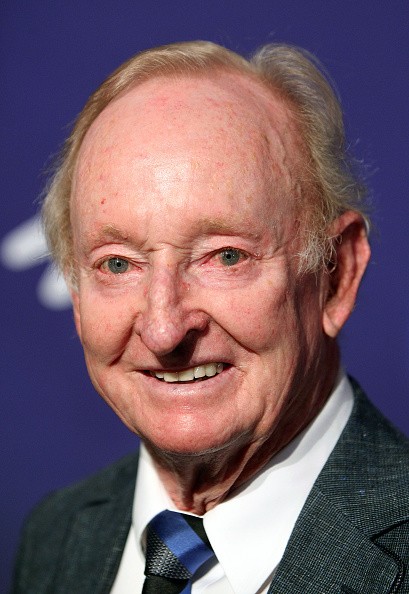 (Photo : Graham Denholm/Getty Images) Rod Laver poses at the Legends Lunch during day thirteen of the 2016 Australian Open at Melbourne Park on January 30, 2016 in Melbourne, Australia.
NEXT POST