Stieg Larsson was a Swedish journalist and writer, world famous for his "Millennium trilogy" of crime novels, which were published posthumously. Here are 40 facts about the author: 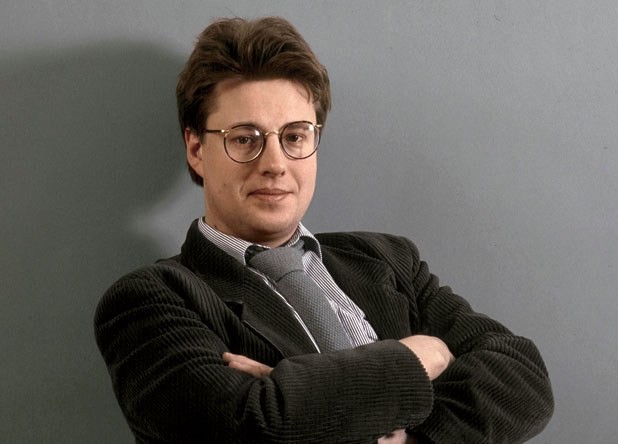 (Photo : Leif Blom/Scanpix/Sipa Press) Stieg Larsson in the photo studio at TT, the Swedish news agency where he worked for 20 years, Stockholm, late 1980s.
NEXT POST