From a son of Diwan in rural Indian village to a barrister in South Africa, this short statured practitioner of nonviolence in his entire life was a key architect in the Indian Independence. Here are some interesting facts about him: 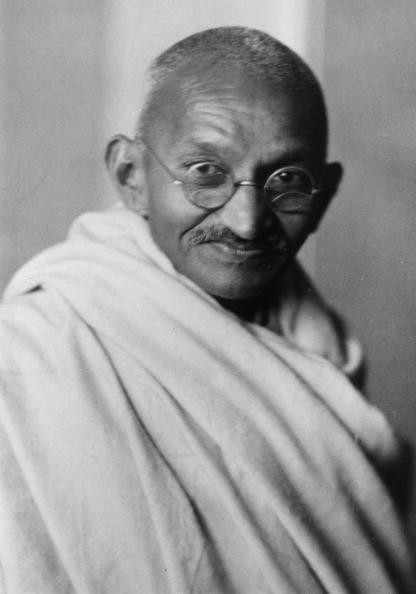