Joe Frazier was an American professional boxer known for his durability, strength, punching power and relentless attack. He was the undisputed heavyweight champion from U.S.A. Here are 50 facts about the boxer: 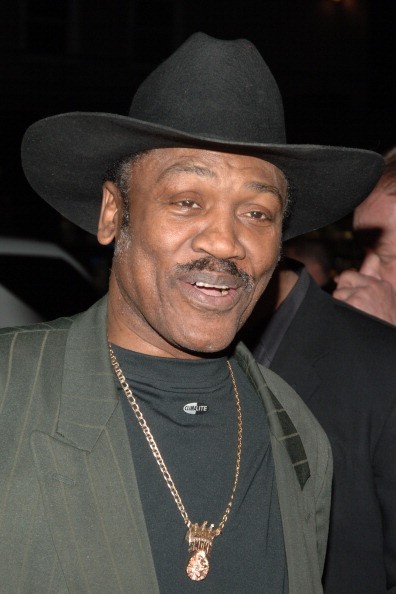