Hans Zimmer is a German composer and record producer, famous for his works in the movies like “The Lion King,” the “Pirates of the Caribbean” series, “ The Last Samurai,” “The Dark Knight Trilogy,” “Inception,” and “Interstellar.” Here are 48 facts about him: 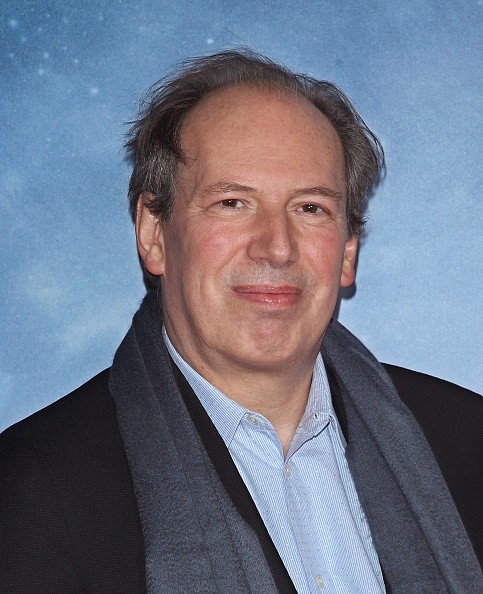