Bobby Fischer was an American chess Grandmaster, who has played in eight United States Championships, winning each by at least a one-point margin, since the age of 14. Here are 50 facts about the Chess Grandmaster: 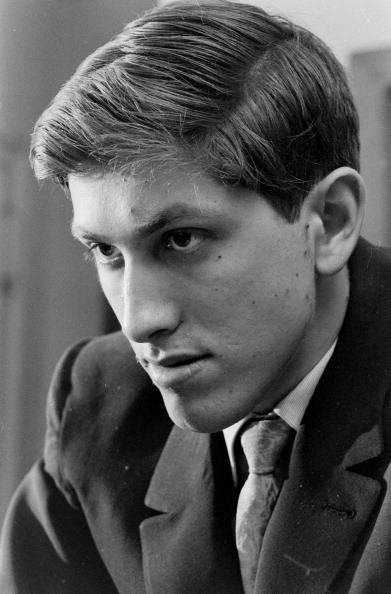