Omar Sharif was an Egyptian actor, famous for his appearances in both British and American productions. Here are 45 facts about the actor: 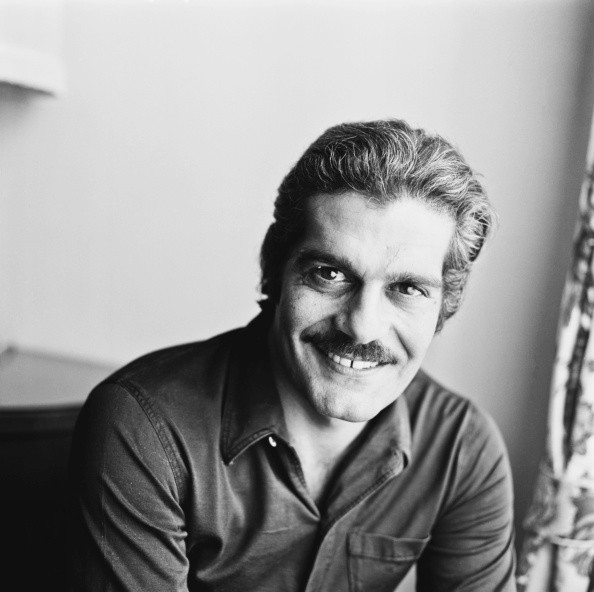