Heath Ledger was an Australian actor and director, who gained worldwide popularity through his roles as Ennis Del Mar in “Brokeback Mountain,” and the Joker in “The Dark Knight.” Here are 43 facts about the Oscar winning actor: 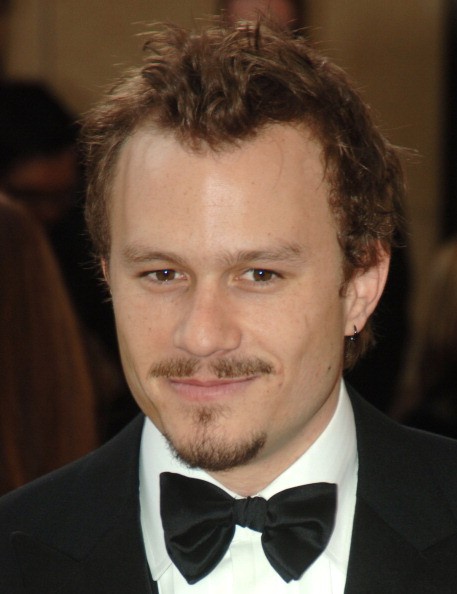