Shane Warne is credited with reviving the art of leg break googly bowling and making it fashionable again. He is a charismatic, spectacular performer, who made headlines on and off the field. Here are 45 facts about the cricketer: 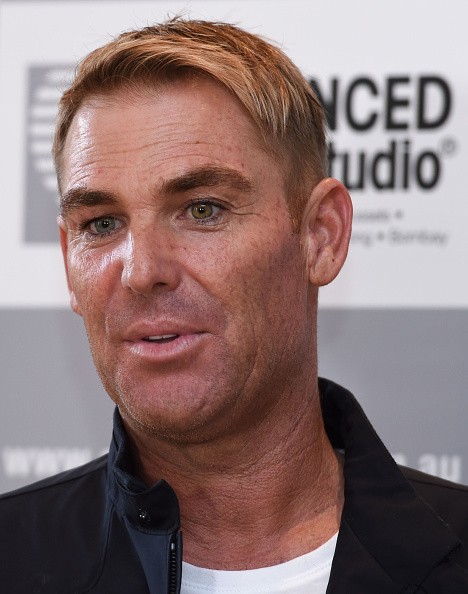