Marlon Brando, a legend of more than 50 years on the screen with his presence in the film such as “A Streetcar Named Desire” and “The Godfather,” was an American actor, film director, and activist. Here are 48 facts about the actor: 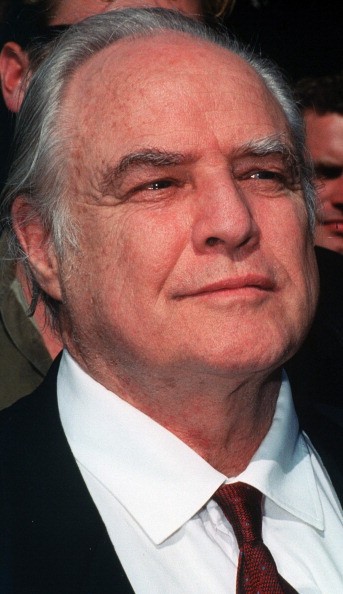