Judit Polgar, considered as the strongest female chess player in the history, achieved the title of Grandmaster at the age of 15 years and 4 months. Here are 50 facts about the Chess Grandmaster: 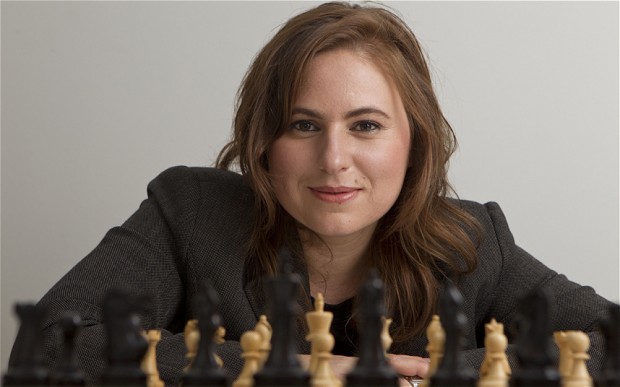