Carl Lewis is an American former track and field athlete, who topped the world rankings in the 100m, 200m and long jump events frequently from 1981 to the early 1990s. Here are 43 facts about the athlete: 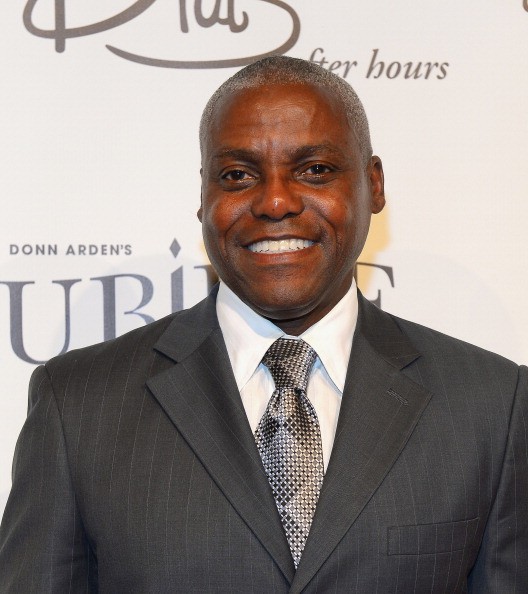