Evander Holyfield is an American former professional boxer famous by his nickname "The Real Deal." Here are 43 facts about the champion: 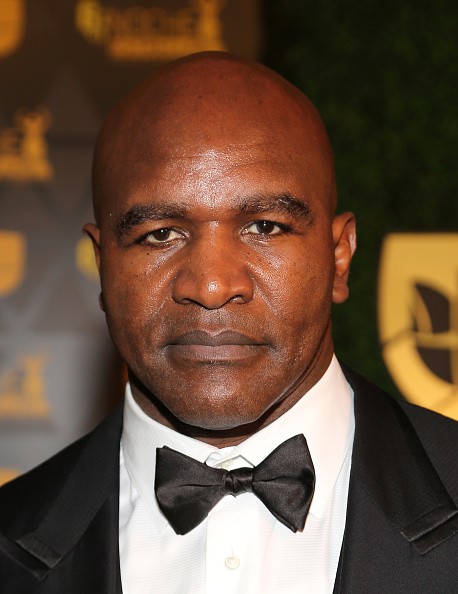