McEnroe was controversial, immensely competitive, and prone to outbursts, but there could be no disputing his enormous talents. He is Pablo Picasso using tennis racquet instead of a paintbrush. Here are 45 facts about the world famous player: 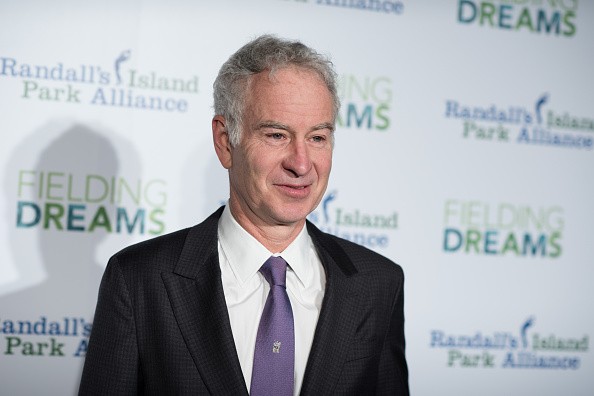