Prince is one of the most singular talents in music, a multi-talented pop, funk and rock performer who showed remarkable stylistic growth and musical diversity. Here are 50 facts about the singer: 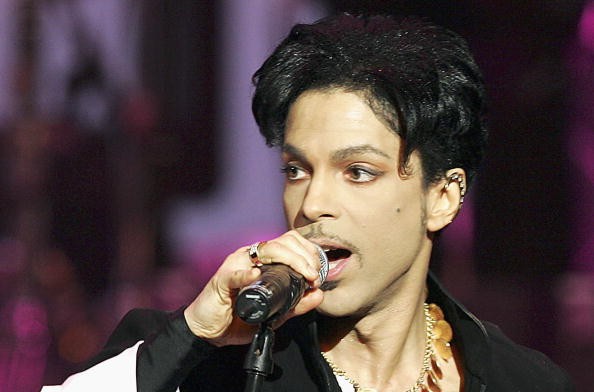