Michael Schumacher is a racing driver and former formula 1 world champion from Germany. Here are 50 interesting facts about him: 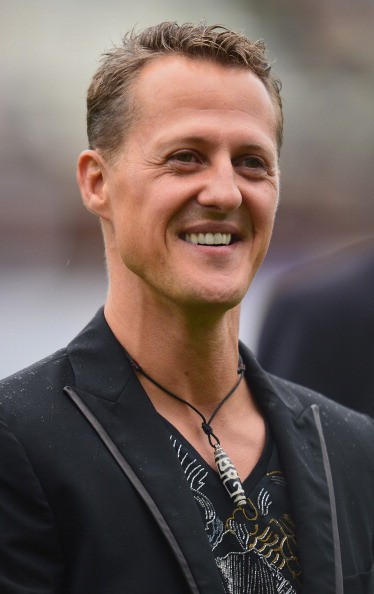 (Photo : Stuart Franklin/Bongarts/Getty Images) Formula 1 legend Michael Schumacher looks on during the day of the legends event at the Millentor stadium on September 8, 2013 in Hamburg, Germany.
NEXT POST