Platini is considered as one of the greatest player of all time. He is quick, versatile and intelligent offensive midfield player known for his penalty kick and free kicks. Here are 44 interesting facts about him: 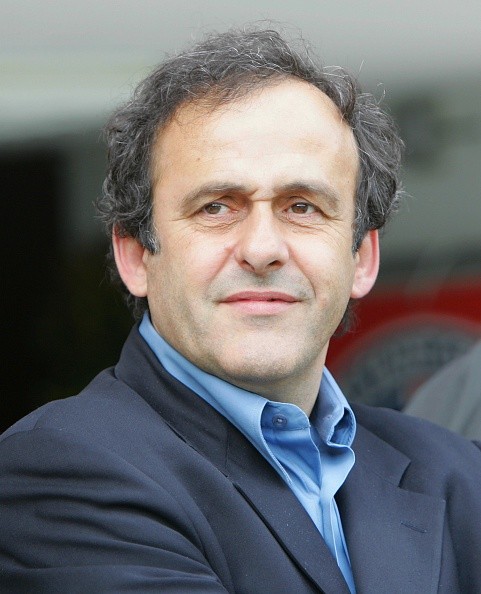