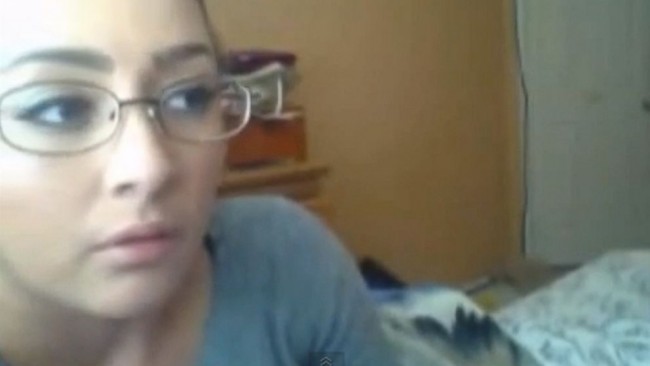 A woman identifying as Jamie X claims she was a 12-year-old student at Chemawa Middle School in Riverside, California when a former teacher, Andrea Cardosa, allegedly began molesting her. Jamie, now 28, says she only recently came to terms with the alleged sex abuse and was planning on reporting it to authorities when she discovered that the statute of limitations on the alleged crime had expired.

The video racked up over a million views since it was uploaded on January 17. Jaime responded on YouTube following the overwhelming support she received online.

"I know that all of you have been anxiously waiting for a response from me but I am overwhelmed with all of the responses that I have gotten from all around the world. It is amazing to me how big this has gotten. All I wanted to do was to expose her for what she really is. Now it has turned into so much more, with all of your stories of coming forward and some of you that even confronted your abusers because of what I did has given me an unstoppable drive to seek justice. Many of you have said that I am inspirational but all have you have inspired me to go forward and seek justice not just for me for but for everyone that has suffered abuse."

"The statute of limitations should be changed to where there is not a limit on how long you have to report someone for abuse. It is ridiculous that victims should have to find "loop-holes" to seek justice. Teachers should be screened better when they're being hired into school districts. There should be a way of checking to see if they have ever been reported for misconduct or inappropriate relationships with students before they're hired. Teachers should not be able to work in any schools after being reported for inappropriate relationships with students."

"I promise you all, this is not the end. I will seek justice," she wrote.

Since the video went viral, another woman has come forward to say that she was abused by the same teacher.

The school district where the teacher most recently worked released this statement:

Watch the video below: