45 interesting facts about Orlando Bloom: His nickname is Orlie, bites his nails 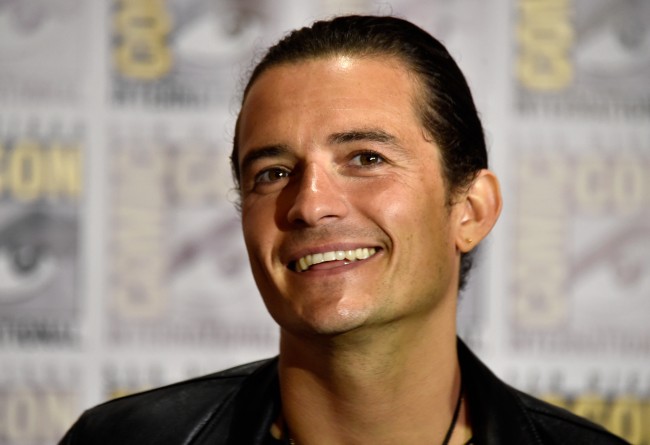 Orlando Bloom is a popular British actor and heartthrob known for his roles in The Lord of the Rings and Pirates of the Caribbean films.