A pipeline leak has spilled tens of thousands of gallons of crude oil into a North Dakota creek roughly two and a half hours from Cannon Ball, where protesters are camped out in opposition to the Dakota Access pipeline.

A pipeline in North Dakota spilled over 176,000 gallons of oil before it was shut down, state officials say. The spill happened 150 miles from the Dakota Access pipeline protests, with thousands of people rallying against the construction for months.

A ruptured pipeline has spilled more than 176,000 gallons of crude oil into a hillside and a Little Missouri River tributary about 150 miles west of Cannon Ball, N.D., where thousands of activists have spent months fighting construction of the Dakota Access oil pipeline, state officials said Monday. 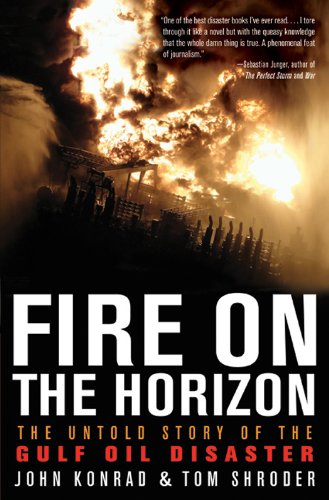 (click photo to check price)
Fire on the Horizon: The Untold Story of the Gulf Oil Disaster (Click Link to Check Price on Amazon)
Editor's Rating : 9.5 out of 10
NEXT POST