Audrey Hepburn was a British actress during the Hollywood's Golden Age, known for her role as Princess Ann in Roman Holiday. Here are 50 interesting facts about Audrey - one of the 100 Sexiest Stars in film history, as chosen by Empire Magazine. 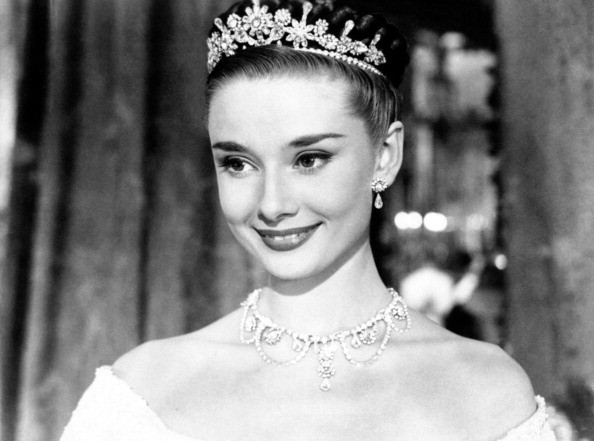