50 interesting facts about Kanye West: Had a near death-experience in 2002, his stylist went to Yale
Share Tweet Email 0 Comments
NEXT> The tallest statue in Africa: the African Renaissance Monument in Senegal (PHOTOS)
Monday, August 10, 2020
STAY CONNECTED WITH US

50 interesting facts about Kanye West: Had a near death-experience in 2002, his stylist went to Yale 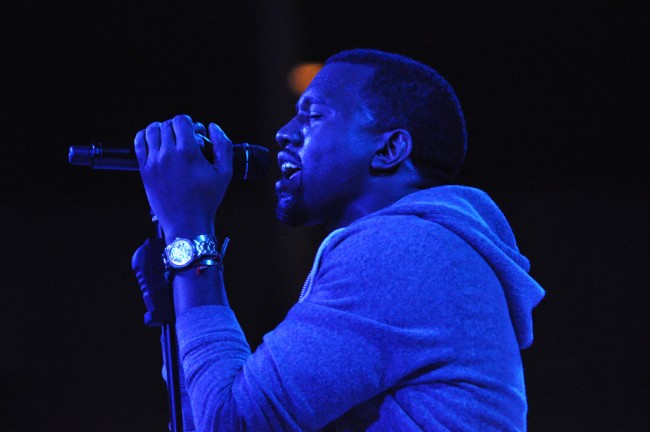 Kanye West is a Grammy-winning rapper who is currently engaged to Kim Kardashian and he is well known for his outrageous statements and for his broad musical palette. 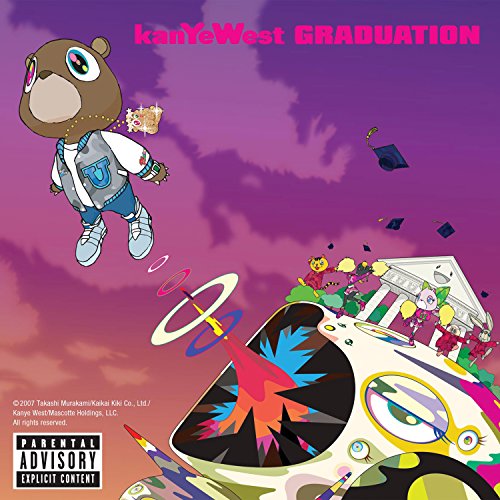 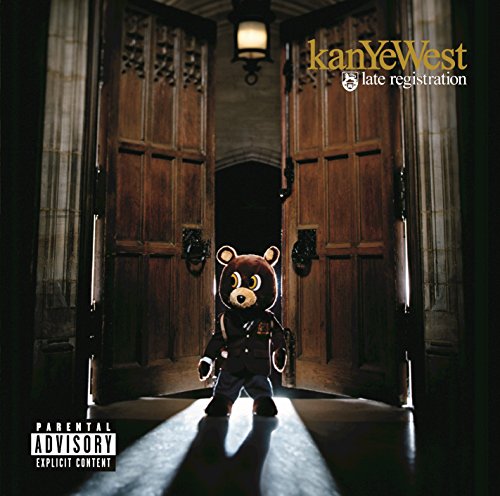 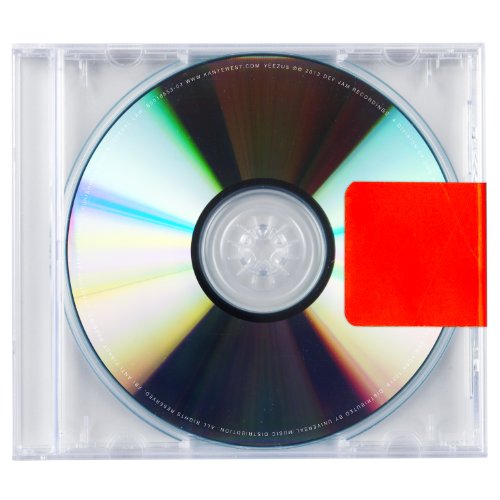 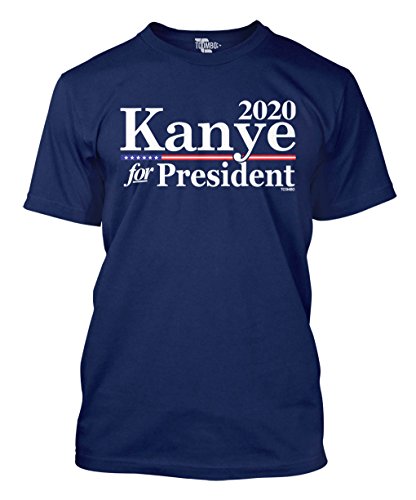 (click photo to check price)
Kanye For President 2020 Men's T-shirt (Medium, NAVY BLUE) (Click Link to Check Price on Amazon)
Editor's Rating : 8.9 out of 10
100% PreShrunk Cotton for a Cool Comfortable FitDesign on the Center of the Front Chest
NEXT POST