30 Facts About Russell Crowe – Oldest Actor To Play As Robin Hood
Share Tweet Email 0 Comments
NEXT> 30 Interesting Facts About Charlie Chaplin You Didn’t Know: Was He the Best Comedian of All Time?
Sunday, January 26, 2020
STAY CONNECTED WITH US

Russell Ira Crowe, best known for his portrayal of Maximus in “Gladiator,” has a number of accolades including an Academy Award, a Golden Globe, a BAFTA, three consecutive Oscar nominations, and a star on the Hollywood Walk of Fame. Here are 30 interesting facts about the actor: 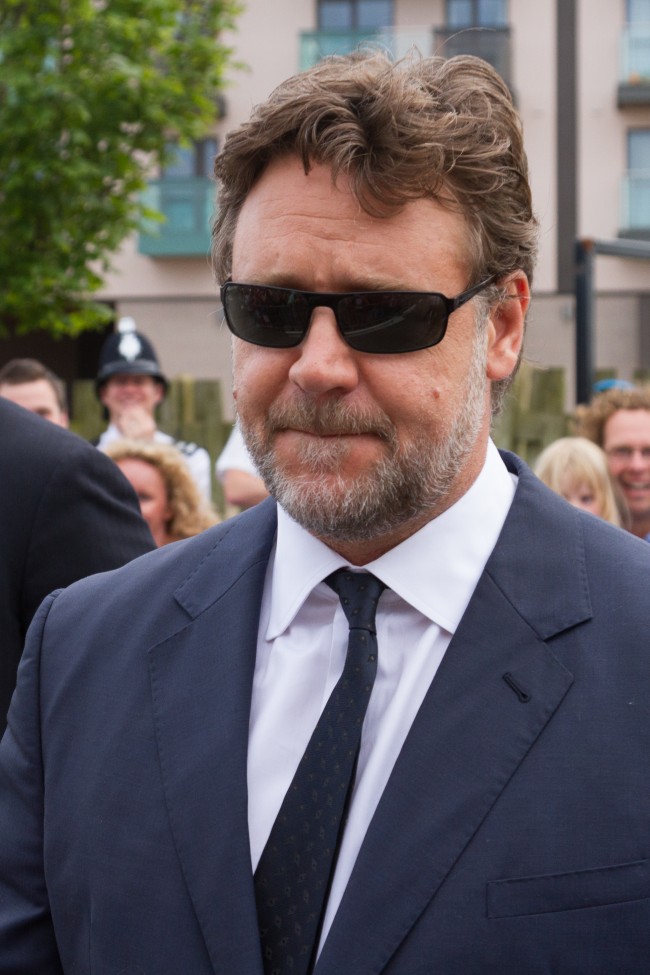