30 Facts About Jack Nicholson Fans Should Know; One Of This Generation’s Most Prominent American Motion-Picture Actor 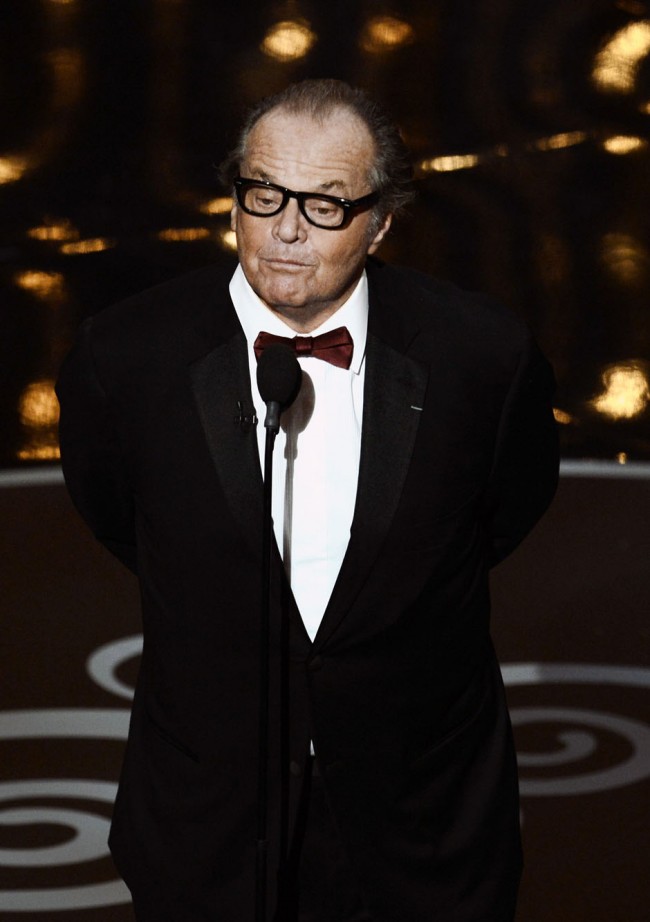