Powell, born on November 23, 1982 in Spanish Town in Jamaica, is the youngest of six sons to Cislyn and William Powell. Both his parents are pastors in the Redemption National Church of God. 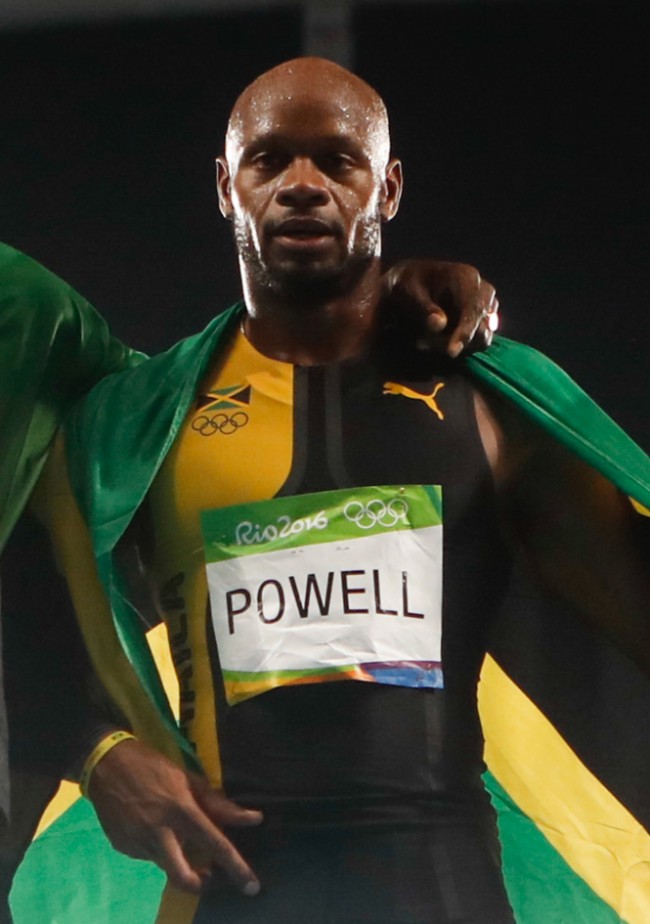