30 Unknown Facts About Charles Bronson – One Of The World’s Most Popular Stars
Share Tweet Email 0 Comments
NEXT> 30 Interesting Facts About Ben Hogan – One Of The Greatest Player In The History Of Golf
Sunday, February 16, 2020
STAY CONNECTED WITH US

Bronson is an American and a television actor, who often portrayed the role of police officer, gunfighter or in revenge oriented plot lines. 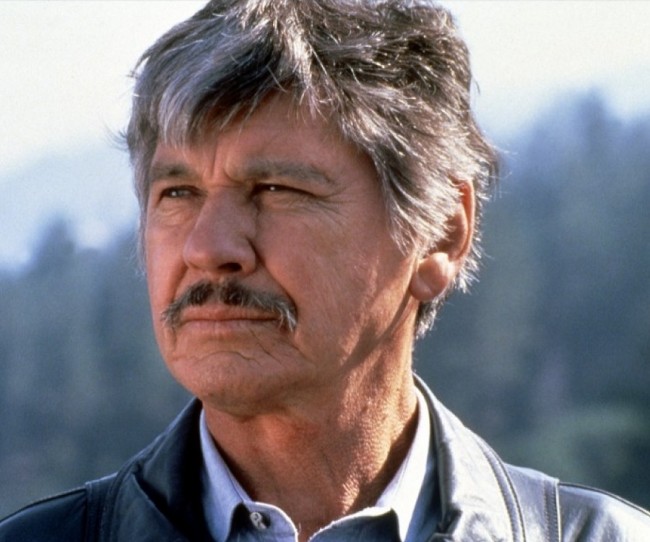