30 Interesting Facts About Ben Hogan – One Of The Greatest Player In The History Of Golf
Share Tweet Email 0 Comments
NEXT> Top 5 Best amazon streaming stick for sale 2017
Thursday, January 23, 2020
STAY CONNECTED WITH US

Ben Hogan is an American professional golfer, considered as the best golfer of his time and one of the greatest player in the history of the game. He possessed fierce determination with unquestionable golfing skill and iron will, which created an aura which could intimidate opponent into submission. Here are 30 interesting facts about him: 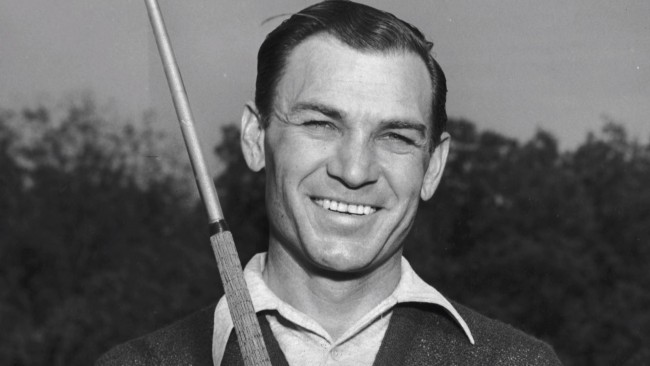