Che Guevara, known as El Che or simply Che, was a physician, author, guerrilla leader, diplomat and military theorist. He was a major figure in the Cuban revolution. 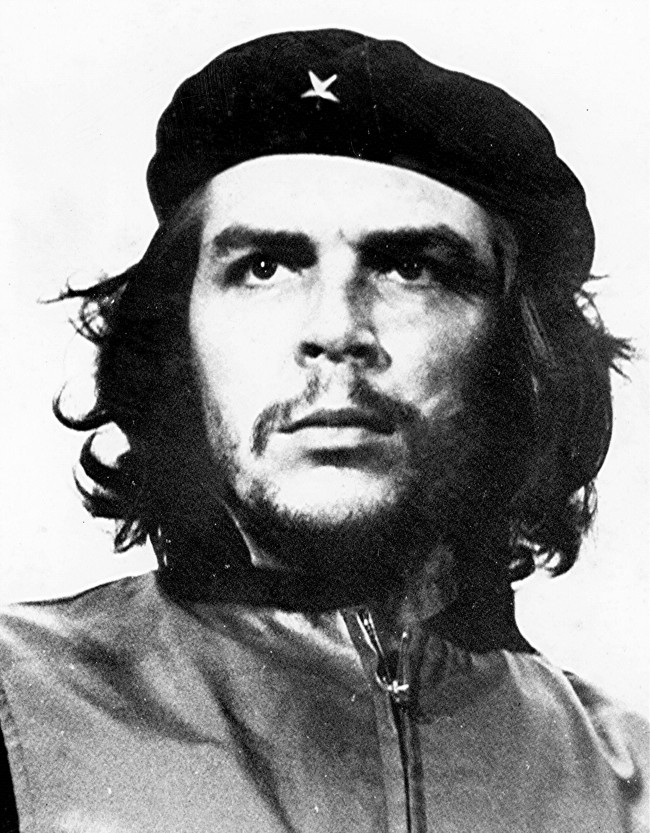