30 Unknown Facts That Every Fan Should Know About Jay Z

Shawn Corey Carter, the world famous American rapper, professionally known as Jay Z, is one of the richest hip hop artists in the world, who is also one of the best-selling musicians of all time with over 100 million records sold. Here are 30 interesting facts about the musician: 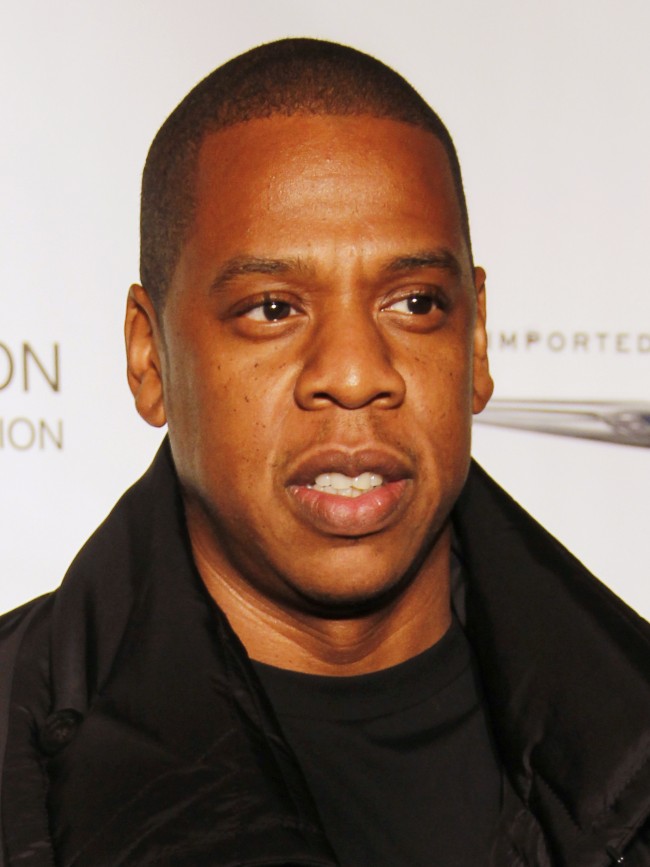