Hillary Diane Rodham Clinton, the First Lady of the United States from 1993 to 2001, is the fifth presidential candidate in the history of United States to lose the election while winning the popular vote. Here are 30 facts about her: 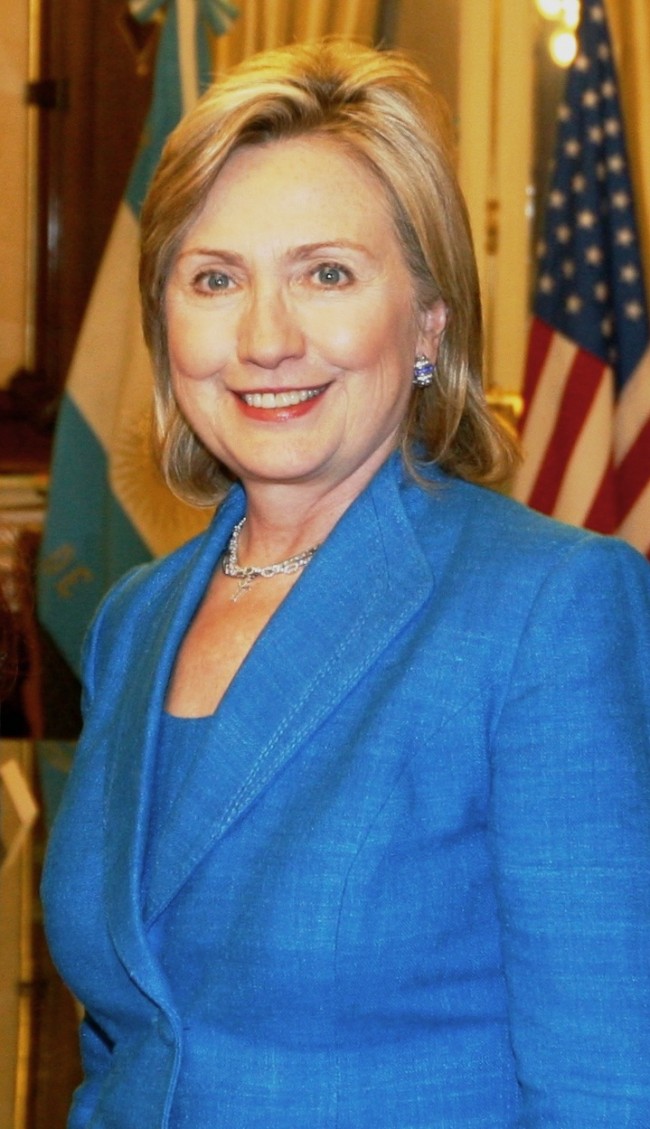