30 Facts About the Chancellor of Germany – Angela Merkel

Angela Merkel, a former research scientist, is a German politician, often referred to as the “Leader of the Free World.” She is the youngest Chancellor since World War II, in the history of Germany. Here are 30 facts about the “Iron Lady”: 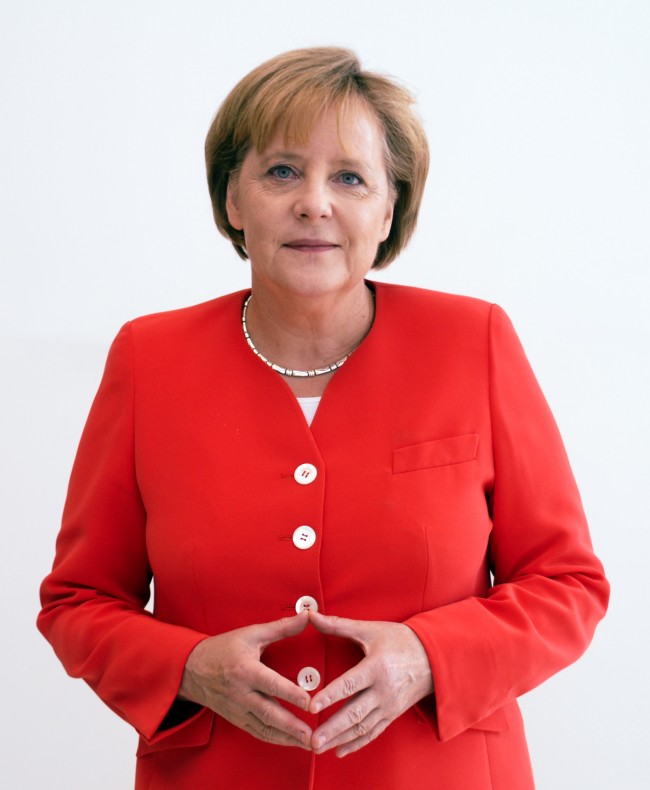