Warren Edward Buffett, considered to be one of the most successful investors in the world, is an American philanthropist, business magnate and an investor. Here are 30 interesting facts about him: 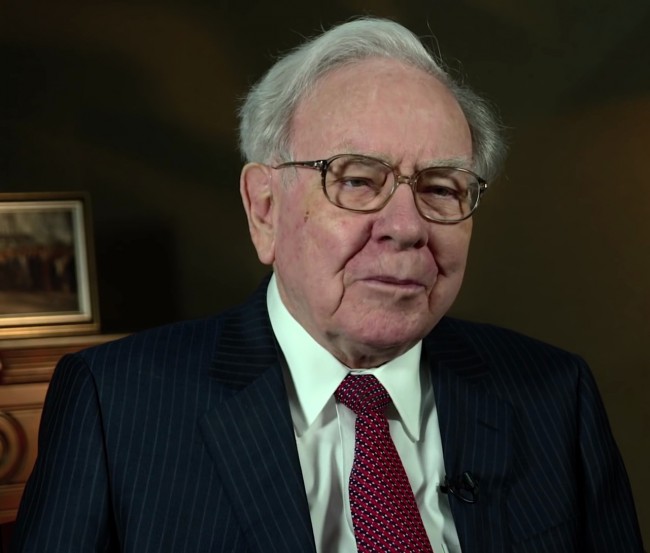