30 Unknown Facts About Alfred Hitchcock – The Master of Suspense

Alfred Joseph Hitchcock was born in Leytonstone, Essex, England, in 1899, to Emma Jane and William Hitchcock. Hitchcock began his career in the film industry as an artist drafting movie sets and rose to become a director of a British/German production, “The Pleasure Garden” (1925). Here are 30 interesting facts about the director: 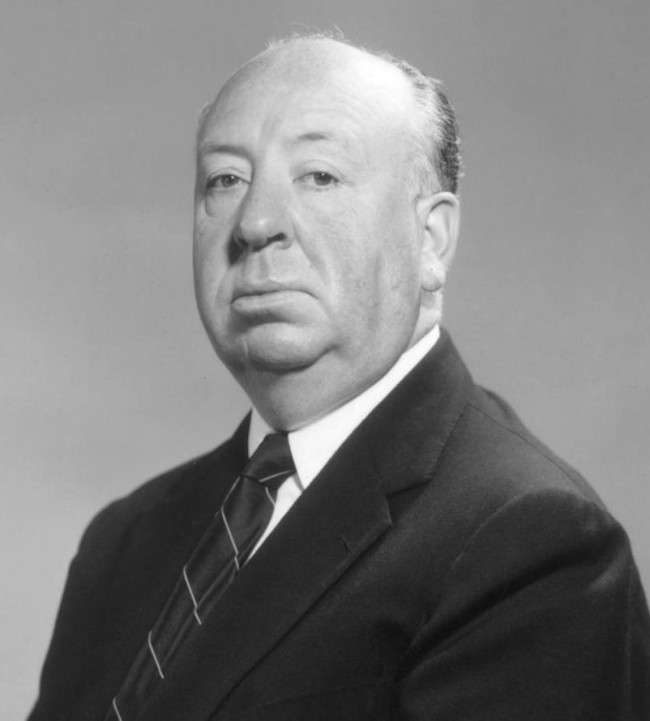