Jack Ma, born Ma Yun, on September 10, 1964, rise to glory from a very humble background, in spite of several failures, at various stages of his life, is an awe inspiring lesson to anyone who aspires to accomplish in life. Here are 30 interesting facts about him: 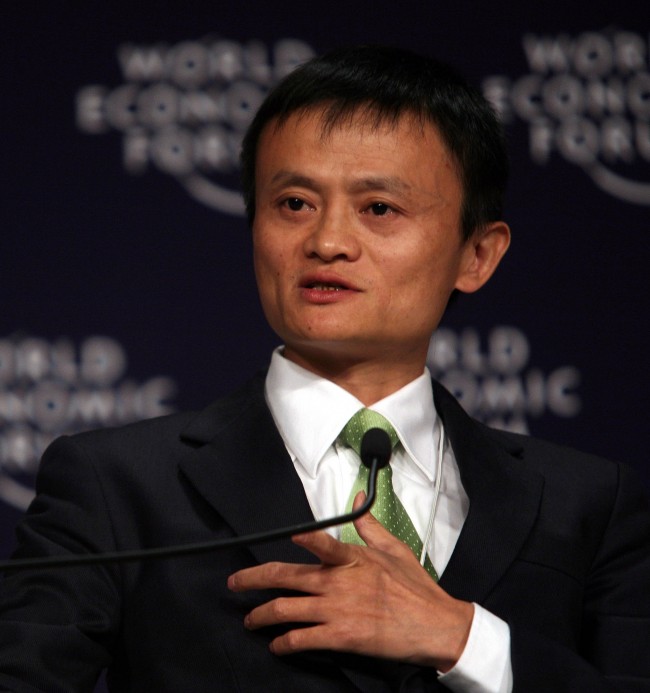