30 Interesting Things Every Fan Should Know About Tom Brady
Share Tweet Email 0 Comments
NEXT> 30 Facts About the World’s Most Powerful Individual - Vladimir Putin
Friday, February 21, 2020
STAY CONNECTED WITH US

30 Interesting Things Every Fan Should Know About Tom Brady

Thomas Edward Patrick Brady Jr., an American football quarterback, is one of the only two players in the National Football League history to win five Super Bowls. He has quarterbacked the New England Patriots to seven Super Bowls as of 2017, which is the most for any player in history. Here are 30 facts to know about the quarterback: 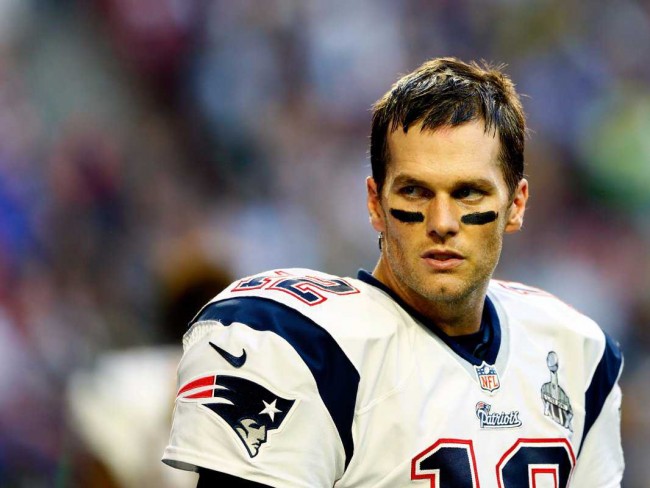