James Brendan Patterson, the famous American author, was born on March 22, 1947 in Newburgh, New York, to Charles Patterson and Isabelle (Morris). He is widely recognized for his novels about the fictional psychologist Alex Cross. Here are 3o interesting facts about the author: 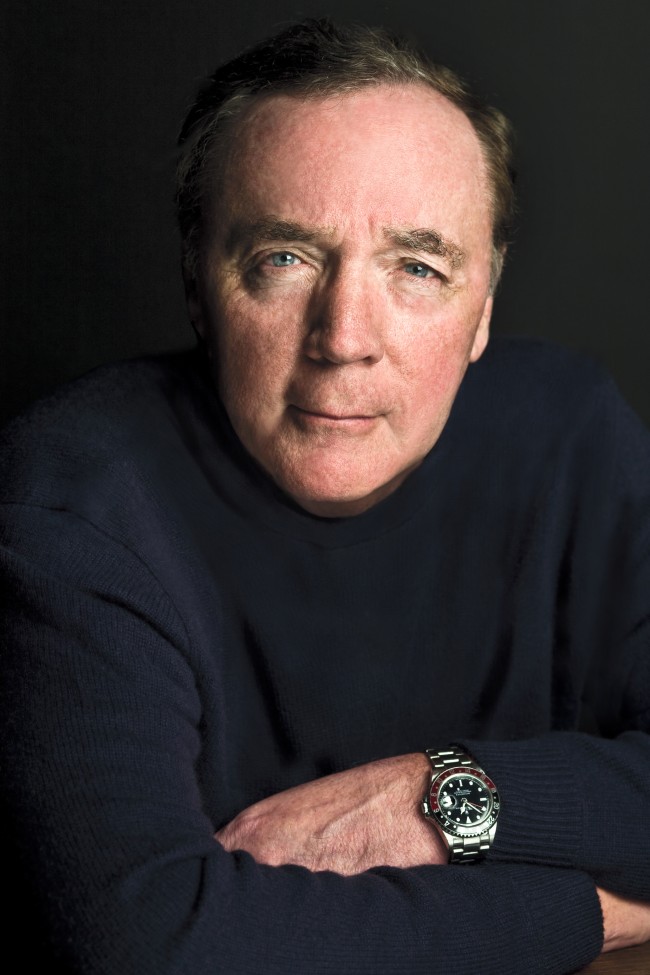