30 Facts To Know About The World-Famous Illusionist and Magician - David Copperfield
Share Tweet Email 0 Comments
NEXT> 30 Facts Every Fan Should Know About Martina Hingis – Youngest Ever World No. 1 Tennis Player
Sunday, February 16, 2020
STAY CONNECTED WITH US

David Seth Kotkin, described as the most commercially successful magician in the history, has been named as a Living Legend by the US Library of Congress. Here are 30 interesting facts to know about the illusionist: 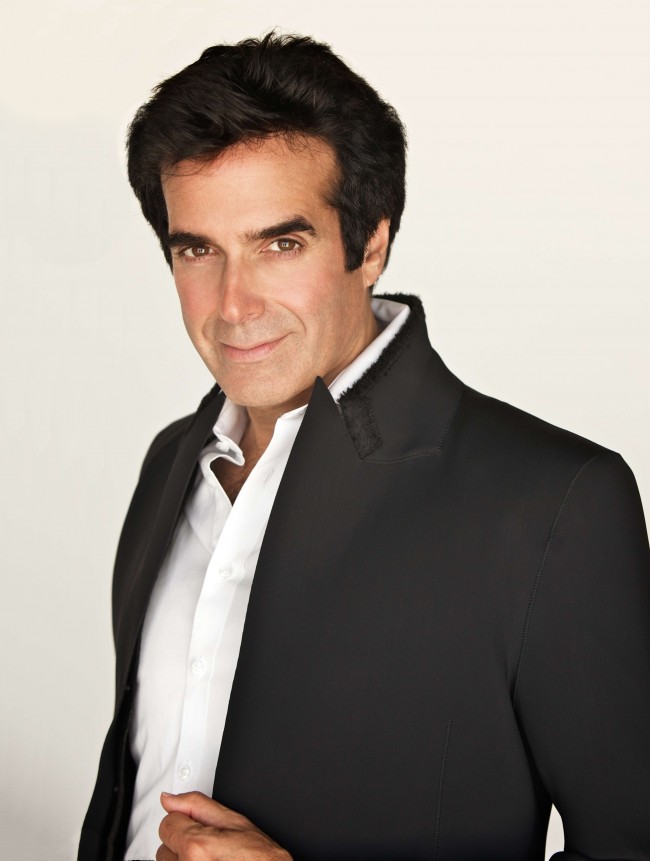