30 Facts Every Fan Should Know About Martina Hingis – Youngest Ever World No. 1 Tennis Player

Martina Hingisova Molitor, a Swiss professional Tennis player, was born on September 30, 1980 in Kosice, Czechoslovakia. She was introduced to tennis when she was two years old and started participating in tournament at four years. Here are 30 interesting facts about the player: 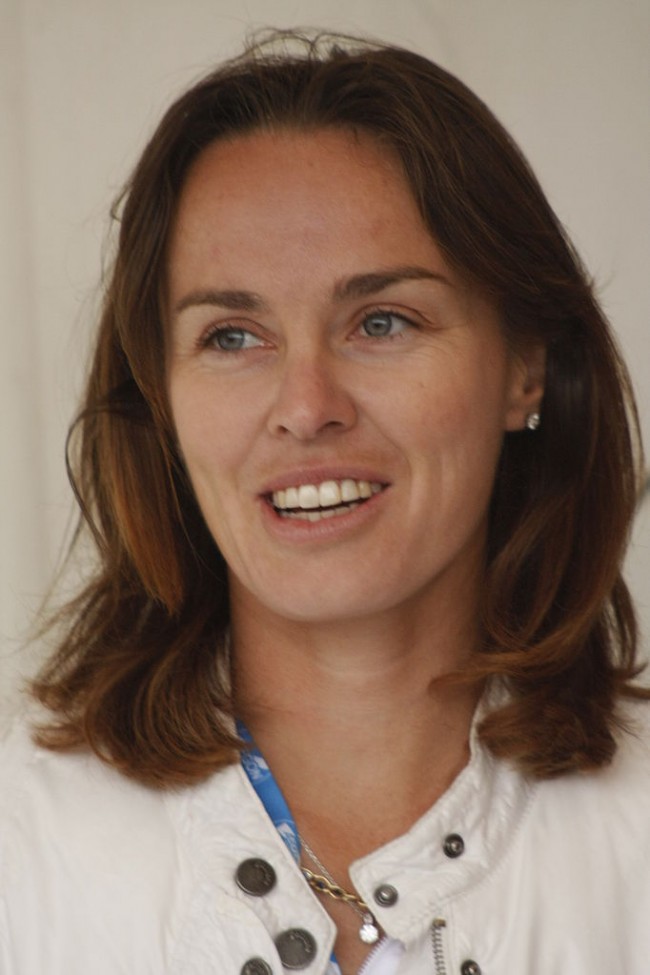